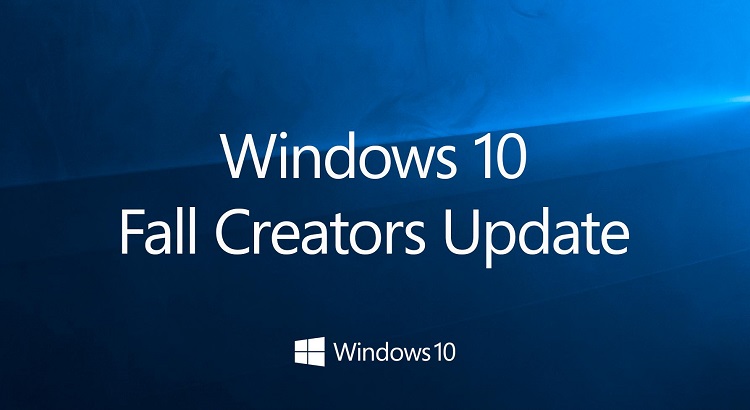 We highly recommend using Feedback application but if it isn’t an option refer to the form below and post issue report as a comment to stickied moderator comment. 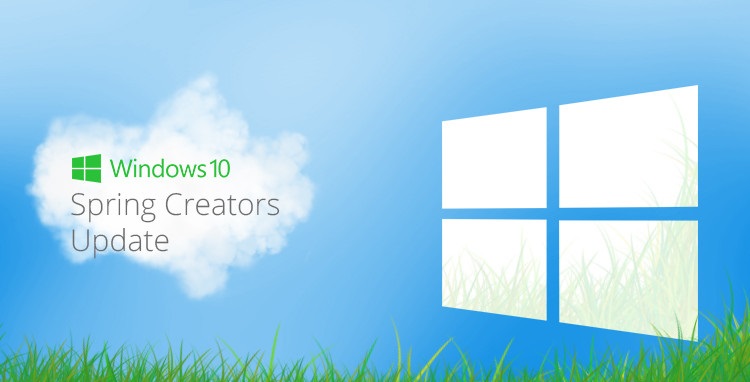