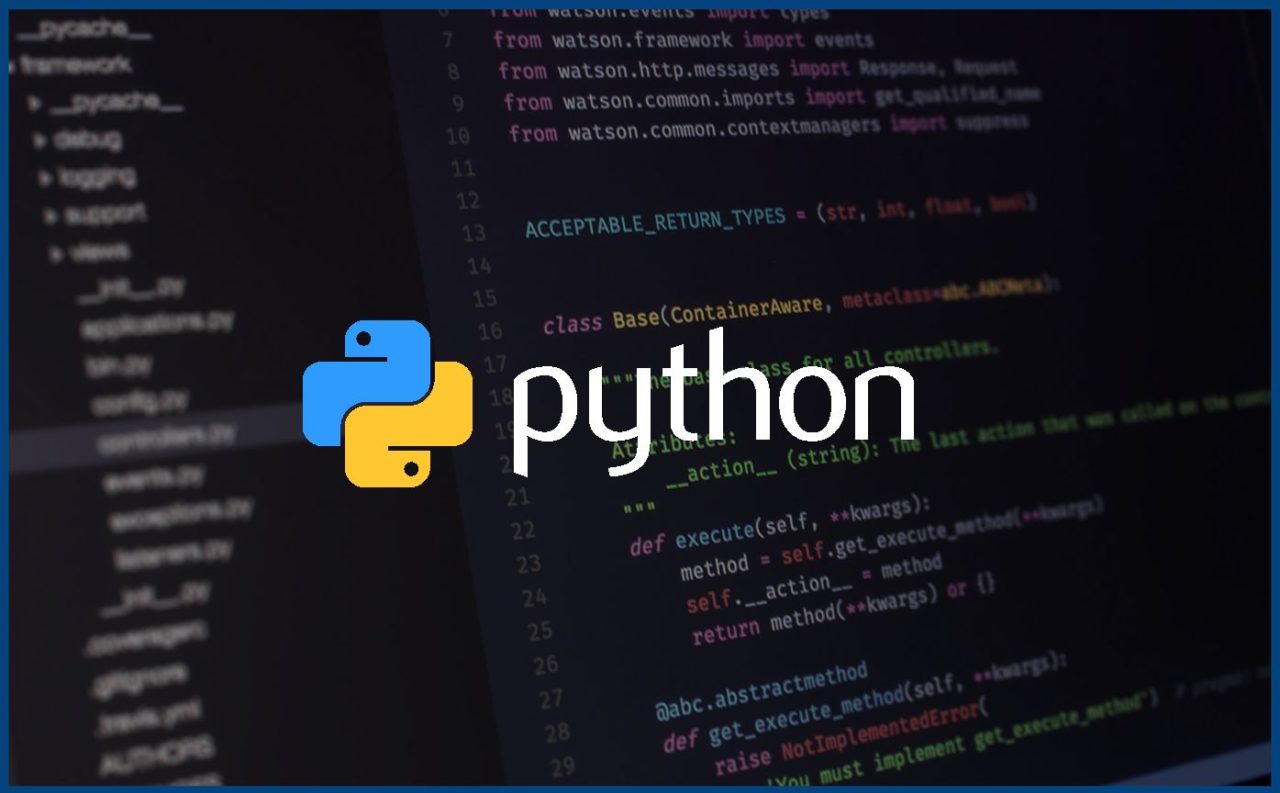 To read a number from the console using Python input by the user, you can use the input() function.

input() functions allow your Python Console application to read input from the user.

Normally, the input() function reads the string from the console. Also, Python3 doesn’t distinguish whether the input is a string or a number. Whatever the user gives as input through the console, it will receive as a String.

Once we get string input by user in console, we can input as integer.

In this example, we will read an input from the user using the input() function. The input() function returns a string. int() around the input function, which will input the string returned by input() into an integer. Hence n1 and n2 will have the numbers after the user has provided the number in the console.

Arithmetic operations have been performed, since n1 and n2 are integers, not strings.

Also you can try printing the variable type n1 or n2. Let us try in the following Python program.

The <class 'int'> represent that variable n1 of class type intabbreviation for integer.

In this guide of Python example, we learned how to read an integer from the console: read the string with input() and then type it with int(); with the help of detailed Python example programs. 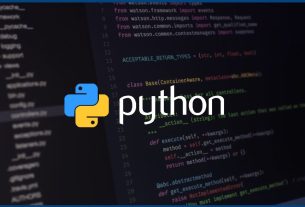