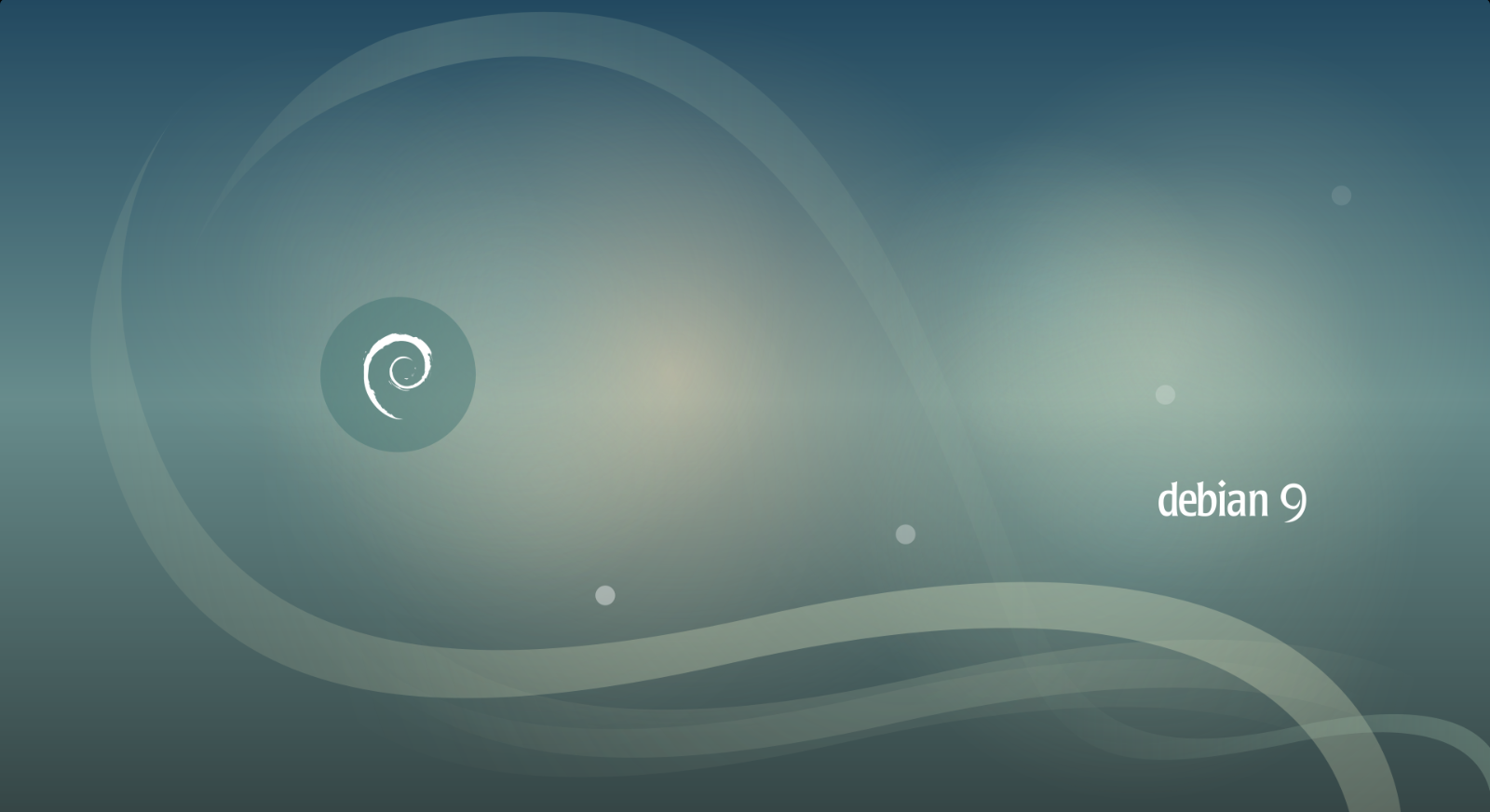 Redis is an in-memory data structure store, used as a database server, cache, and message broker. Redis is written in C programming language. It also provides PHP module for communication between PHP script with the Redis server.

This tutorial will help you with the installation of the Redis server on a Debian 9 Stretch Linux system. The PHP application also required Redis PHP extensions to work.

The Redis packages are available under the default apt repository. For the installation of Redis on an Ubuntu VPS. Run below command from the terminal to install Redis on your machine:

Next is to enable Redis to start on system boot. Also restart Redis service once.

Update the following values in Redis configuration file according to your requirement. You can increase max memory limit as per available on your server.

Use the above configuration with Redis to remove any key using the LRU algorithm when the max memory of 256mb is reached. Save the configuration file and restart the Redis service:

Use redis-cli tool to verify the connection between the Redis server and redis-cli. Access redis-cli terminal and type “ping”, You will get “PONG” in response with the successful connection. 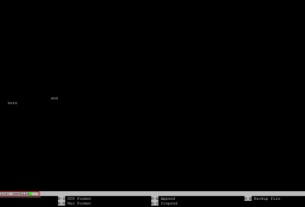 Use Nano Text Editor in Linux 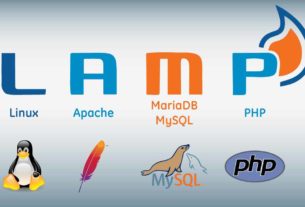 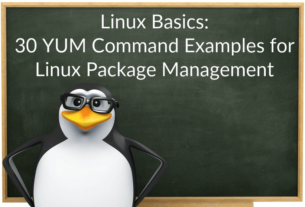 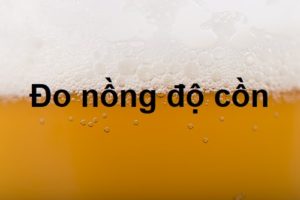